Before MullenLowe, Wieden + Kennedy had handled KFC’s creative and ad-buying since 2015 and 2018, respectively, making headlines and driving sales with edgy, off-the-wall humor that is noticeably absent in KFC’s latest Mother’s Day effort and brand campaign. Prior to changing agencies, the chain reportedly had concerns over an increasing average consumer age and the brand falling behind competitors in the “chicken sandwich wars.” The brand’s chicken sandwich is heavily featured in the new creative.

Mother’s Day is KFC’s biggest day for online ordering and delivery, and one of its busiest days of the year, as the chain sells nearly 400,000 buckets of fried chicken on the holiday, per the press release. This year is the first time the chain is offering preorders via its digital channels for pickup on Mother’s Day. The partnership with Proflowers looks to build on this growth with a quirky effort that could drive additional orders and generate social media buzz.

The Buckquet — a portmanteau of “bucket” and “bouquet” — takes an idea the chain had previously rolled out in select international markets for Valentine’s Day and repurposes it for a holiday that has been central to its marketing. However, the effort is less tongue-in-cheek than previous Mothers’ Day stunts, which have seen the chain put its Colonel Sanders brand icon into romance novels and a Chippendales-style video.

KFC U.S. on Feb. 10 selected MullenLowe as its strategic and creative lead agency of record after a review that began in September 2021. When announcing the appointment, CMO Nick Chavez cited MullenLowe’s ability to move at the “speed of culture” and its experience with 360-degree, full-funnel campaigns. The appointment completed the chain’s marketing makeover, which began when Chavez joined KFC from Nintendo in October 2021.

By: Our Copywriting Team | Retrieved from https://www.marketingdive.com 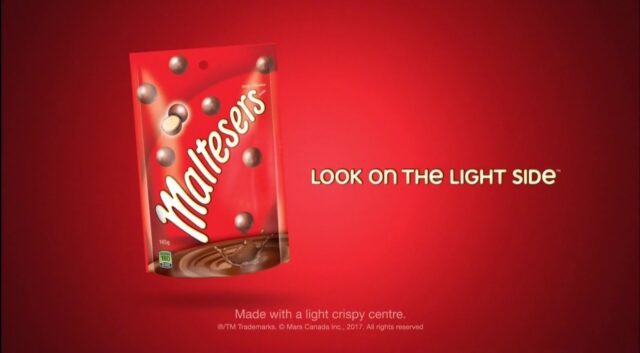 Look on the Light Side 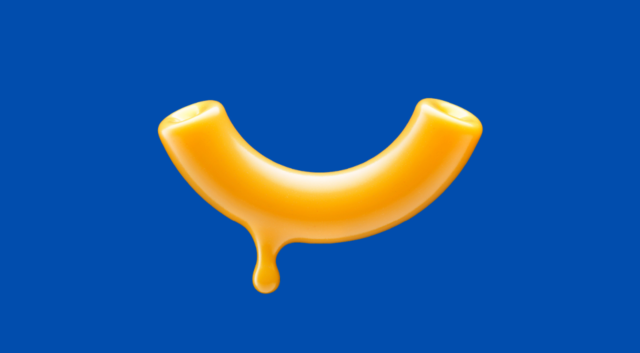 Dive Brief: Kraft unveiled streamlined branding for its macaroni and cheese to promote the concept… 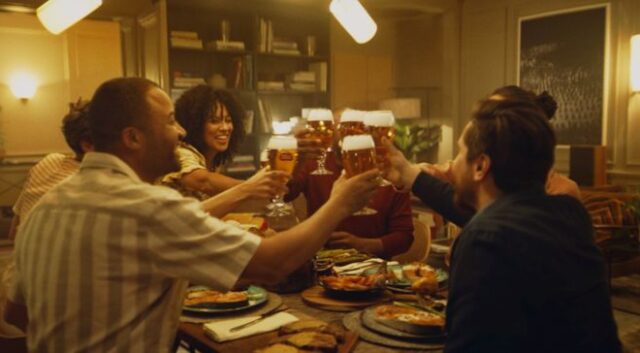 Dive Brief: Stella Artois has launched a campaign focused on enriching the home dining experience, according… 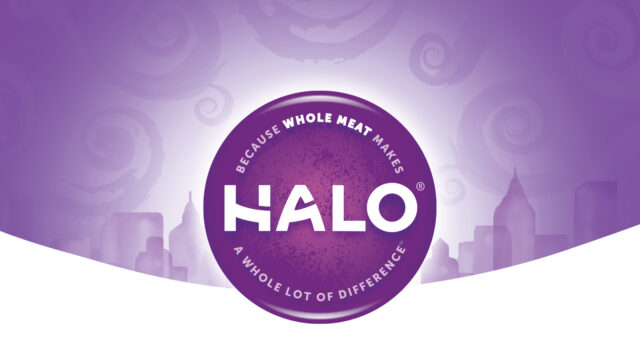 Halo Pets, the brand behind Halo Elevate, a new line of super-premium, natural and science-backed… 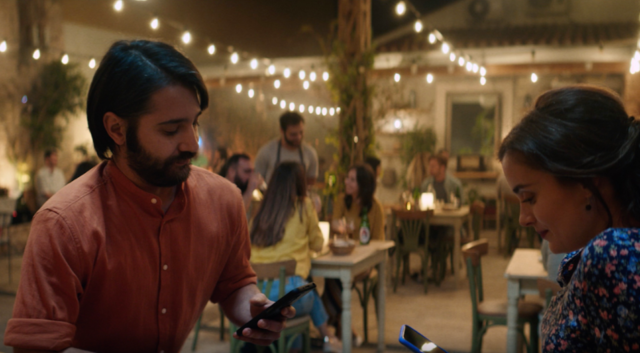 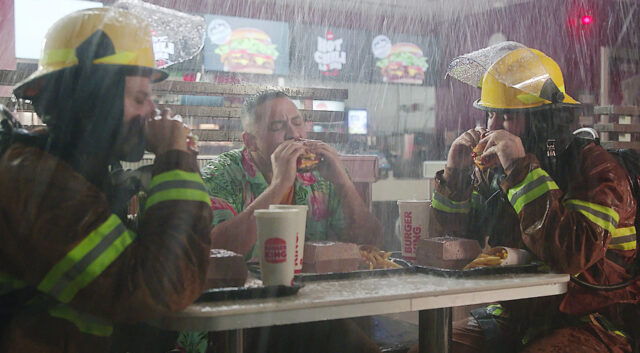 Burger King – This Taste is Fire

It’s well known that the temperatures can get quite extreme during the summer months across…
Digiwits • Digital, Creative & Copywriting Agency